This is a new step in the project to create a universal charger at European level: the Committee on the Internal Market and Consumer Protection of the European Commission just voted, with 43 votes in favor and 2 against, on its position on the revision of the directive on radio equipment. The new rules would mandate the integration of a USB-C port on all manufacturers of cell phones, tablets, digital cameras, earphones and headphones, portable video game consoles and portable speakers. The Commission provides an exception for devices that would be too small for this type of wearing such as connected watches, health and sports tracking devices. 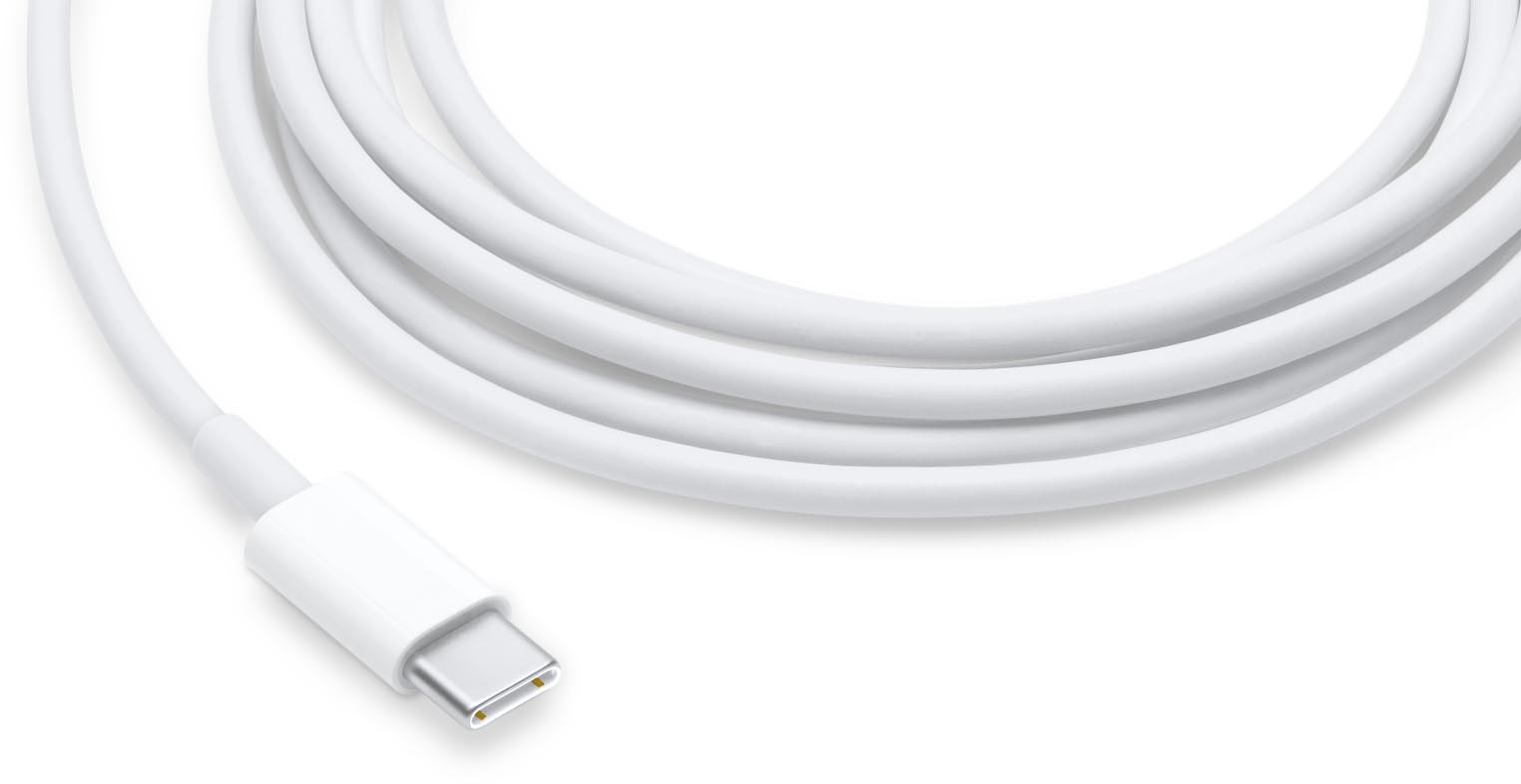 Initially presented last September, this measure is both ecological and economical: it aims to offer users of electronic products perfect compatibility of chargers, with the USB-C format which is already very widespread, and the prohibition for manufacturers to provide a charger in the box of the products concerned by this directive. Apple, which continues to impose its proprietary Lightning connector on the iPhone (and entry-level iPad), is directly targeted.

The adoption of this directive is not yet definitive but it seems more and more probable. The full Parliament will need to approve this draft negotiating position at the May plenary session, and MEPs can then start discussions with EU governments on the final version of the legislation.

Note that Apple could cheat by purely and simply removing the charging port from the iPhone – there is already had rumors lending Apple intends to only offer MagSafe (Qi-compatible) wireless charging on future models. In this eventuality, the European Commission wants at least to make sure that the manufacturers launching this alternative all use the same technology, but the reflection is only in its infancy and it will be necessary to wait until 2026 at the earliest so that a directive is adopted.

Links not appearing? Images are missing? Your ad blocker is playing tricks on you.
To view all of our content, please turn off your ad blocker!