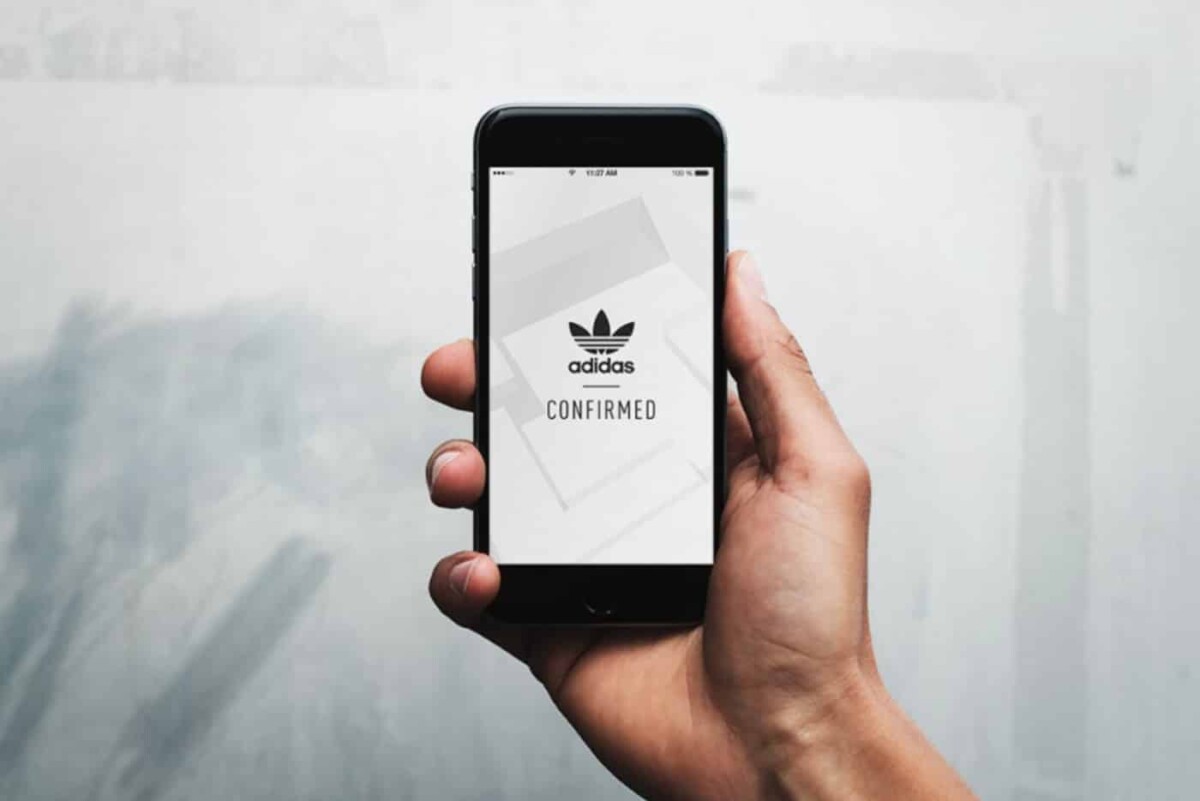 Researchers found that nearly 50,000 apps send data collected from millions of app users in Russia, whether or not you use the company’s apps. Problem, Russian laws could oblige the company to make the data available to the Russian government.

This data can be extracted from a wide range of third-party applications that use a developer tool created by Yandex (the equivalent of Google in Russia). Indeed, developers save time and money by using the API AppMetrica from Yandex to get analytics data for their app, while the company gets user data in return… It’s a very handy tool to understand the behavior of its users in order to improve its app or help monetize it.

Some of the apps AppMetrica is installed on include games, messaging apps, location sharing tools, and hundreds of virtual private network tools designed to allow users to browse the web without being tracked. Worse still, several VPN apps are designed specifically for Ukrainian audiences.

We were able to consult part of the list of applications, thanks to Numerama which has extracted the most popular applications in France, there are applications developed by Easy Brain, one of the leaders in the sector – 1 billion downloads claimed – the French publisher Voodoo or even by Saygame, massively go through AppMetrica.

The 100 most popular apps using AppMetrica in France